The stories are collected from the neighborhood and stored on a storytelling platform. A platform of 3D facades, an online street pattern. A platform that can grow and develop into a network. The goal is to tell the ‘Amsterdammer’ who avoids the neighborhood, again about everything that is nice in the neighborhood: culture, heritage, entrepreneurs, residents. And to entice them to come to the neighborhood.

The mobile website is based on the facades of the canals and streets, with one click you are inside, you can learn about the history of the building, you can virtually look inside and eventually shop online.

A community project, for and by local residents themselves. In short, community, culture and commerce. 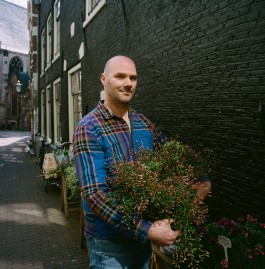 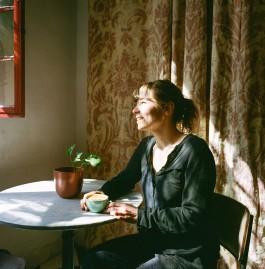 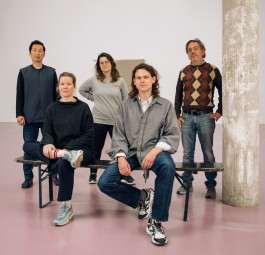 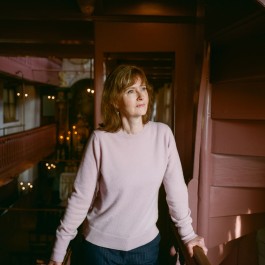 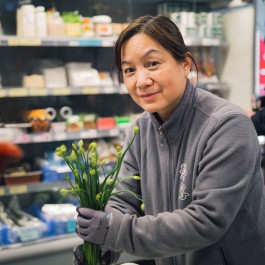 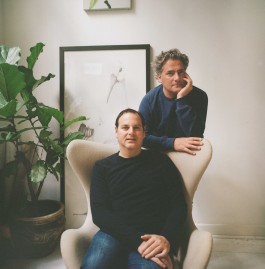 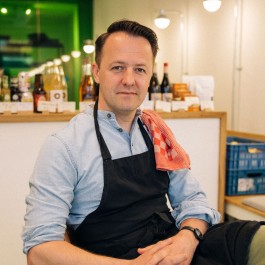 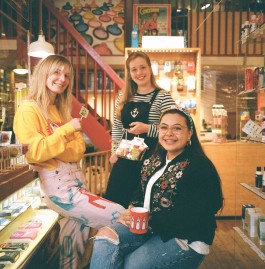 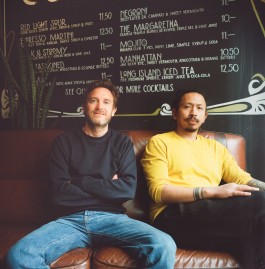 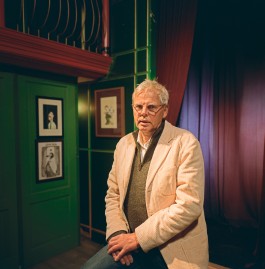 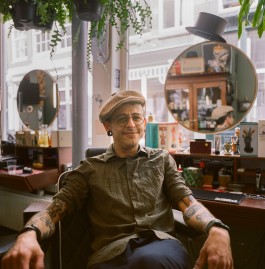 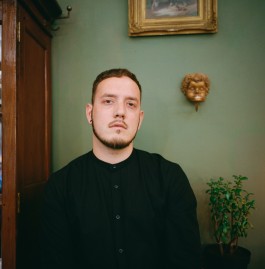 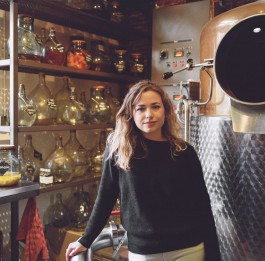 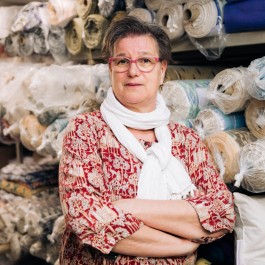 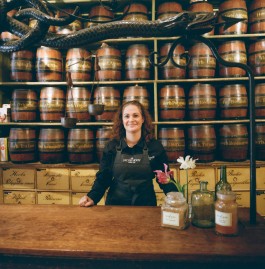 
22 million people of diverse backgrounds and ages stepped onto the virtual plane to visit a utopian deserted island, far far away. The video game ‘Animal Crossing: New Horizons’ was released during the beginning of the Covid-19 pandemic. A time in which many people had to stay at home for long periods of time which resulted in an increasing feeling of loneliness.

Video games nowadays appear in a variety of genres on multiple platforms. Online gaming functions such as in Animal Crossing created a space to bring people closer together during these hard times.

The objective of Animal Crossing is to cultivate a place in which you can encounter others and with them. These encounters are made up of meeting with friends, strangers and a diverse range of animals who are also living on the island. These interactions are facilitated through the sharing of items, for example you may trade your virtual home grown fruits and vegetables with others. The game revolves around collecting objects such as these to help build your own, and others, dream island.

During the pandemic I spent many hours playing this peaceful game together with Yifan Yaing and Blauw.Roos. These hours changed the way we perceived objects such as pumpkins and oranges as these items now began to evoke feelings of connection and togetherness. Due to this we decided to make a series of still lifes which represented the feeling of connection we developed through playing Animal Crossing.

Together we made Crossing Cultures. This led to a publication about loneliness in the Pandemic, in collaboration with Arthood Collective and 'Huis van alle talen' (OBA Amsterdam). 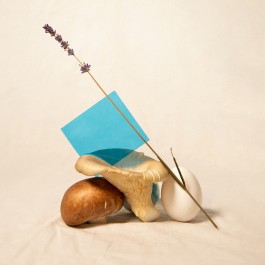 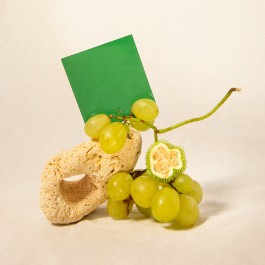 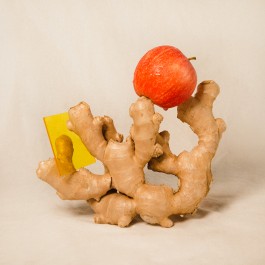 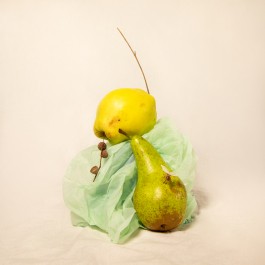 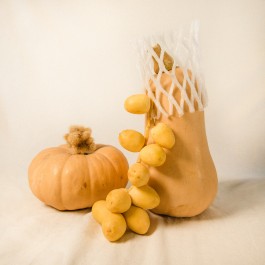 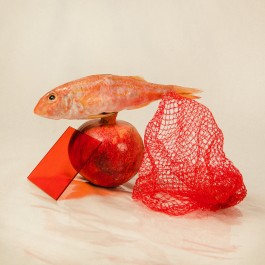 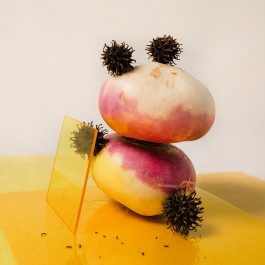